On November 4, 2021 eCampusOntario released the call for Expressions of Interest (EOIs) for the Second Round of funding in support of the Government of Ontario’s Virtual Learning Strategy (VLS).

Building on an initial investment of $50 million in virtual learning in January, 2021, an additional $8 million will now be made available by eCampusOntario through this Second Round of the VLS. $7 million is available through the EOIs launched on November 4.

Originally announced on December 11, 2020, the VLS is an historic investment by the Ontario Ministry of Colleges and Universities (MCU) to drive growth and advancement in virtual learning across the province’s post-secondary institutions. Throughout 2021, eCampusOntario supported the funding of over 395 projects led by Ontario’s publicly assisted Indigenous institutes, colleges and universities. This First Round of projects, which will be completed by March 2022, are significantly expanding options for traditional and life-long learning through the accelerated use of both online and hybrid learning.

Building on the successes of the inaugural funding, the Second Round continues to expand the capacity and quality of virtual learning in Ontario’s postsecondary education sector.

Read About Second Round Funding
Read About First Round Projects

See more reports from the VLS

The Virtual Learning Strategy is built on three key pillars: 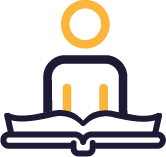 Being a lifelong learner

Enabling learners to meet the needs of the rapidly evolving labour market at any stage of their careers by providing digital supports and infrastructure for new short duration training. 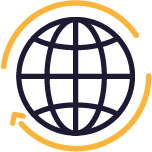 Being a global leader

Strengthening Ontario’s leadership domestically and globally, by expanding access for Ontario’s institutions to the global marketplace for virtual learning. With this, we aim to position Ontario as a global leader for virtual innovation in teaching and learning, including Ontario educational technology companies. 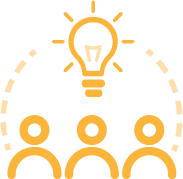 The VLS prioritizes collaboration for sector transformation that impacts all institutions.

The VLS drives virtual learning excellence for all learners in Ontario, now and into the future. 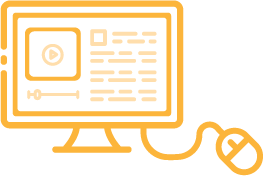 The VLS supports the development of online content that is digital by design. 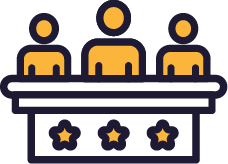 eCampusOntario has assembled a group of experts to support in the design and administration of the VLS. The Virtual Learning Advisory Committee (VLAC) supports eCampusOntario in the implementation of Ontario’s Virtual Learning Strategy (VLS) by providing advice and support for the allocation of virtual learning supports funding for the postsecondary education system in Ontario.

eCampusOntario is here to support the post-secondary sector in responding to the Virtual Learning Strategy.

eCampusOntario is a not-for-profit centre of excellence and global leader in the evolution of teaching and learning through technology.

Send us a message